Jodie’s involvement with Rotary began in the early 1990s when she attended Handicamp, a District 9470 Youth program supporting people with disability. On the conclusion of the program she joined Rotaract and enjoyed over seven years as a Rotaractor before being asked to join Ascot Rotary in 2000. Jodie transferred to the Rotary Club of Southern Districts in 2015.

At club level Jodie has held most Board positions, and was President at Ascot in 2006-07. Jodie was awarded Ascot’s inaugural Rotarian of the Year in 2009. She is currently serving as Club Secretary at Southern Districts.

Jodie was District Governor in 2011-12 – one of the highlights of her time in Rotary. She has volunteered her professional skills to work on the District Newsletter, Website and Directory. Jodie is a Rotary Leadership Institute trainer and is a trained Club Vision Facilitator, serving as part of the District 9465 Visioning Team. Jodie has been part of the Zone Training team since 2016 and has been an International Assembly Training Team leader in San Diego in 2018 and 2019. She is looking forward to the challenge of Zone training coordinator in 2019.

After serving as an Assistant Rotary Coordinator (looking after the two WA Districts) in 2015-18, Jodie is proud to be serving on the RI committee of Young PDGs for the second year. Jodie was privileged to represent the committee at the RI Board Meeting in January 2018.

After many years in corporate marketing and management roles, Jodie feels fortunate to manage the Western Australian Motor Industry Foundation, a WA charity that supports families with disability with the transport program Wheels for Hope.

Jodie lives close to the city with her spoilt furbaby Hamlin, and in any spare time enjoys travelling, good wine and spending time with family and friends. 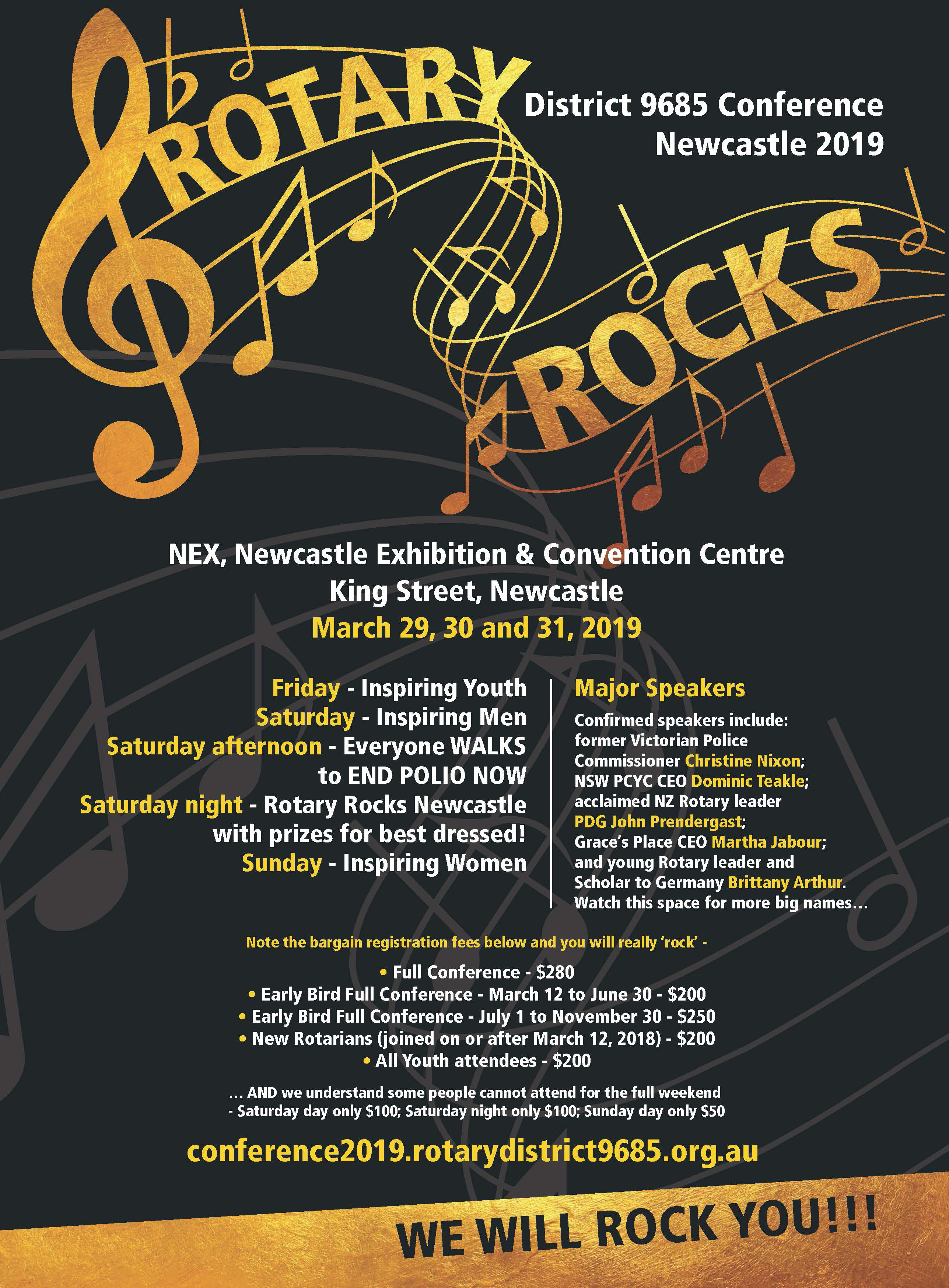